Note: This poem was published in the literary journal Muse India

‘The Nomad Learns Morality’ : A crossroads of emotions and intellect..

In the current times when pulp fiction is in vogue “The Nomad Learns Morality” comes as a whiff of fresh air - invigorating and relaxing at the same time. The learned author, Mr. Tomichan Matheikal, leaves the readers of his work awed by his absolutely new outlook of the stories we all know since childhood..the anecdotes in Hindu and Christian scriptures and classical legends about great warriors, heroes and Royalty, philosophers, scientists and holy men in about first half of this book.

Mr. Matheikal’s approach to the subject is remarkably rational and unbiased. He reaches in those obscure corners of the psyche of his characters where a conventional reader of scriptures would not dare to tread. In spite of his revolutionary foresight his treatment of the characters and the portrayal of their depth is so vividly wonderful that you would not feel hurt even if you don’t agree with his viewpoint.

In most of the places the final outcome is barely suggestive, in others it has been left to you to decide and in still others you wish you could have more to be able to reach a conclusion. This, I guess, is due to his mellowness of consideration of others’ opinions, for he from his side hasn’t left a loose end which might have confused the reader. When he throws light on an incident or a protagonist with the radicals which all may not find agreeable his manner is mild to the extent of becoming delicate!

These stories in their new avatar will definitely leave you aghast by their ingrained logic and common sense which we have rather been blind to see, leave alone appreciate till now. The twist at the end will stun you in many. The process of understanding will depend on a reader’s individual mental and psychological development..some may agree, some may not, and some might not build an opinion at all. There will also be quite a good number, like me, who will fall head over heels in love with them, mesmerized by the charm of the writer’s approach and his manner. Since most of us have a deep rooted conditioning about matters pertaining to ‘religion’(?) I would suggest that you read the stories as mature adults, objectively, impartially and unbiased. These are best read when we are open to receive. You will deprive yourself of the excitement and delight these stories lead you to, if you try to interpret them with rigid mindsets..so open up and let the elixir of enlightenment
and bliss bathe you!

I’d rather have the conservatives read the book too to broaden up their horizons, and to at least have a different taste of the otherwise dull and routine. Agreement with the author, a sagacious philosopher, is not necessary but enrichment of ideas is. The stories not only provoke you to think afresh but also are a constant supply of fulfilling nourishment.

Although it has not been made into a separate section, but in about  second half of the book we meet commonplace people, girls and boys next door. The particular incidents in their lives narrated in the stories will amaze you with their simplicity and profundity of emotions woven together seamlessly. The author mocks, jeers and even ridicules the characters at places but the mellowness of his expression leaves no allowance for any controversies whatsoever. Here again his insight into the depth of their hearts and minds is wonderfully remarkable.

Brevity is the essence of this awesome work. The language is crisp ant curt. The extraneous details have been done away with and the reader cannot find an excuse to take a breath while reading, their deep interest is maintained throughout. I can imagine what a mammoth task the writer must have gone through editing and re-editing his own drafts. I read almost each story three times: the first reading to delight, the second to savour and the third to reach ecstasy.

I have resisted the temptation of quoting from the book and deliberately so, in the interest of the readers..or the real beauty of those words would have been marred without their context perhaps, that is why.  Mr. Matheikal’s observations and suggestions are solitaires of wisdom best fitted in their gold encasements.

Available with: OnlineGatha
Posted by AmitAag at 23:00 24 comments:

This post is dedicated to Geetashree Chatterjee who lambasted me for doing away with symbolism in my haiku here...I thank her for this favour!

This post is dedicated to Archana Kapoor who has had a harrowing experience with this town recently. 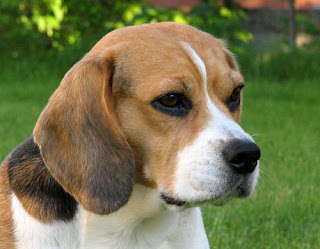 Love is in the air
But so is smog
And dust and noise and CO2
Meaningless campaigns
Dull cartoons Blunt advices
Obscene jokes Political wars
Pierce through eyes, ears, nose
Oh give me a break
In silence let me meditate.


Note: This poem was published in the literary journal Muse India

So what if the clouds are grey
The shining stars shimmer through,
A distant violin weeps
In the eerie silence..
A spotless white buck sits
On the nose of a pitch dark boar
And devours burning charcoal..
Birds are shivering of the icy river
And a crocodile swims in my hot soup..
Some pages of a half burnt book
Flutter in my hollow vacuum
Stigmata!


Note: This poem was published in the literary journal Muse India

Fish-pigeon-lion-goat
No blood, no dispute;
Sweet   they   remain
Deewali      marzipan.

Your mirth is a light caused by my presence (in your life)
Your absence (in my life) is my darkest gloom
(your) light is often overpowered by (my) darkness...

(The happy moments are mostly shadowed by sad ones) 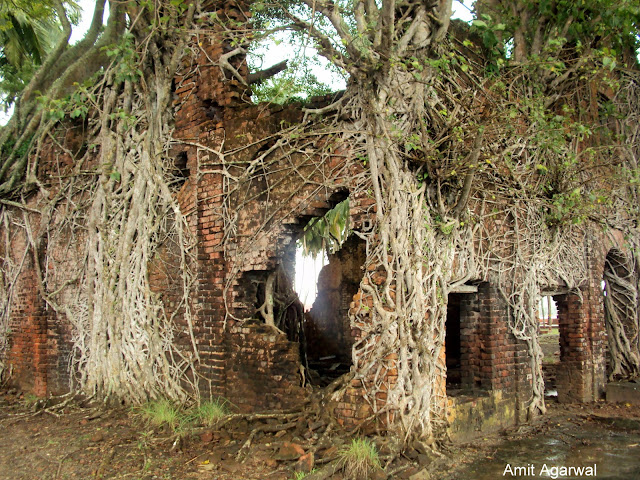 This post is dedicated to Geetashree Chatterjee for her ameliorated and refined version of this haiku.
She says:

She has done an awesome job by transforming the vehicle (bailgaadii to Mercedes) without disturbing the passenger inside (the thought!)
I appreciate the fact that her version, in spite of its superiority, doesn’t make the original feel inferior in any way…both of them put together give a feeling as if you are reading Kabir and Eliot on the same pageJ

I am pleased to bring to your knowledge that your beloved “SAFARNAAMAA” has been selected by Indian Top Blogs as one of the Best Hindi Blogs in 2014-15 again.

The credit goes to all of you, my most valued readers, who have contributed to reach it here!

I am especially grateful to my non-Hindi speaking friends who regularly read my Hindi posts and register their admiration, suggestions, enquiries and observations.

What really makes me happy is the fact that I did not have to enter a contest (you know I don’t like competitionsJ), and did not push others back to come to the forefront. I can see many of my friends’ Hindi blogs alongside mine…the delight of sharing means more to me than that of winning!

All of you lovely buddies are requested to continue with your esteemed patronage and support to “SAFARNAAMAA”.

With love and regards,
Amit 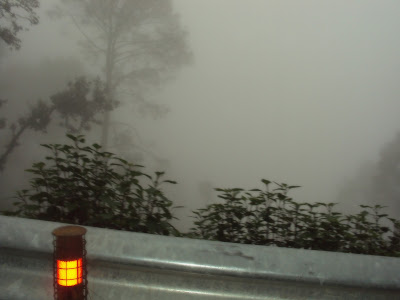 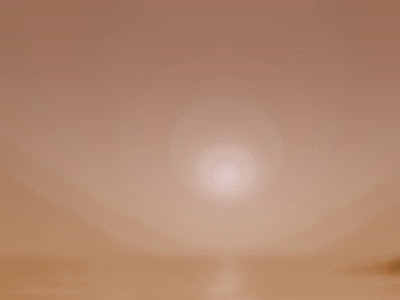 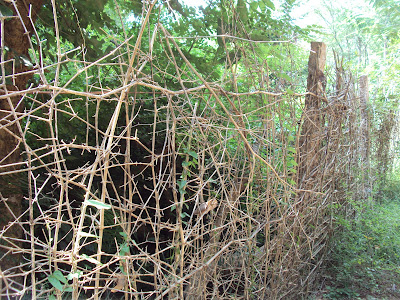 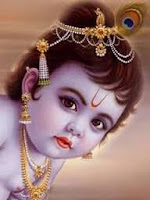