'Chitakte Kaanchghar' could have been the turning point, landmark or milestone inmy quest for the perfect cadence. But what swerved me towards the cross roads was an invitation from one of my blogger friends for an informal tete-a-tete over a piping hot virtual cup of coffee – an offer which was as unexpected as surprising. I, the ever-reclusive (if that is seemingly possible online) dervish was not so much afraid but definitely apprehensive of the limelight which was voluntarily inching its way forward to startle a self-effacing dream chaser out of his brown study and decidedly  throwing him onto the center stage where he did not quite belong.
Understandably I balked. She was persuasive. I was adamant. She retraced. I sighed with relief. But not for long, as in the course of this unusual exchange, in a sudden wave of reckless optimism, I threw caution to the wind and yelled, “What the hell!!! Let’s do it….”
A short while after, on a rain-soaked evening we began our journey ….a journey where words were designed to listen to the silences in-between – a meaningless search indeed because it so happened that time stood still and spoke volumes till we thought we had actually found the true essence of life. Poetry was just an excuse!
And that exactly is what we all are querying about. How to locate that exact confluence of syllabic expressions and their dramatic enactment; of what’s inked on the papyrus and what’s withheld in the space in-between; of how close we are in capturing the Universe within and how distant we get losing our motive in the uncontrollable mirth of insincere babble…..
In brief, sitting across an oceanic void we sought ourselves and this is how the knowing began………….

You can track the caravan here and here 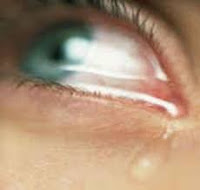 Image from Google
Posted by AmitAag at 03:17 32 comments:


Hopes burn
In the ashtray
Cigarette stubs
Posted by AmitAag at 00:06 30 comments: 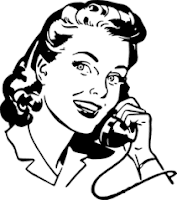 She chimes faintly
In quietude of my barren heart,
And I crumble in
Hollow trenches of my soul! 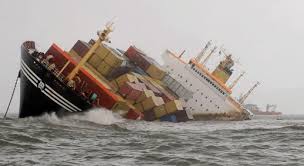 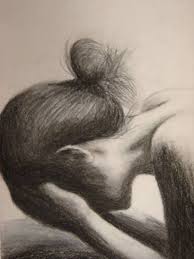 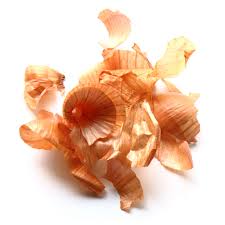 Image from Google
Posted by AmitAag at 01:27 32 comments: