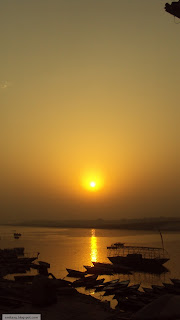 Benaras, known as the oldest living town on earth, is not just a place of an over hyped Hindu Mythology.
To me it is more important for the other two reasons which are not confined to the narrowness of a particular religion or sect.
Sant Kabir, one of the brightest enlightened gurus ever was born and lived his humble, exemplary life here, trying to free us from the shackles of so called ‘religions’, giving us the secret of self realization and meeting the God within ourselves. But we are a really thankless herd of sheep, going towards the ditch with our eyes only on the tails of others, ignoring the message of a real ‘sadguru’ who tried to save us from the doom.
Gautam the Buddha, another enlightened guru,  gave his first sermon to five of his disciples here only. Although I am not much for Buddhism as a religion, since it is in a bad shape today like all other religions, indulging in ceremonial repitition of rituals mindlessly and pompously, but the Buddha is the choicest gift of existence to mankind, who has been pathetically sent into oblivion by this intoxicated world. 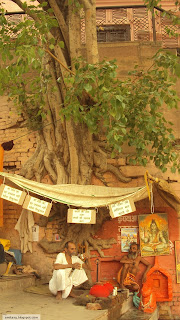 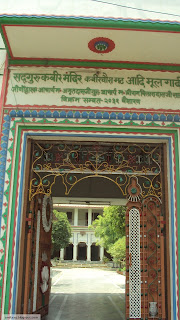 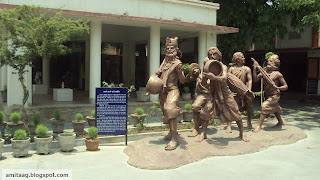 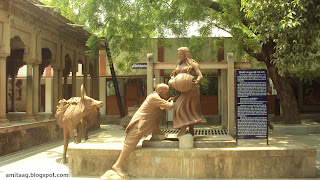 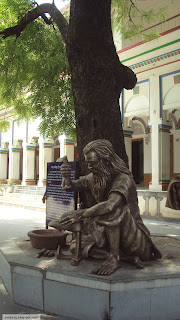 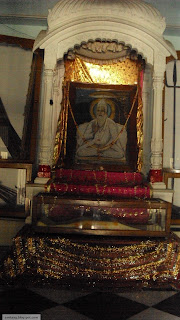 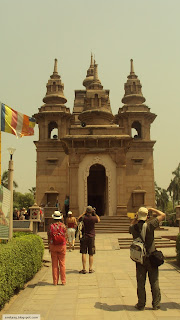 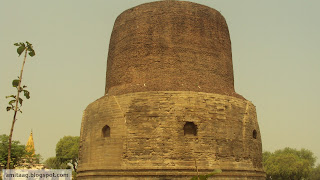 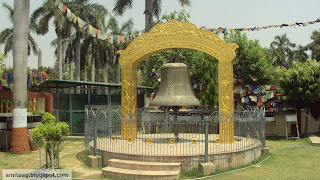 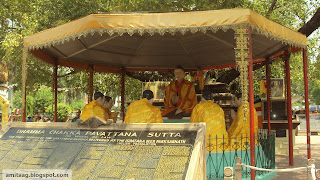 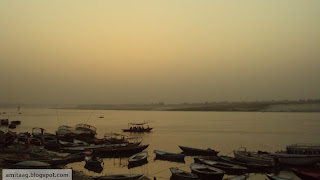